Home ›› Blog & News ›› Innovation and Farming: Giving the Best of both the Worlds in Solis

Innovation and Farming: Giving the Best of both the Worlds in Solis

Innovation and Farming: Giving the Best of both the Worlds in Solis 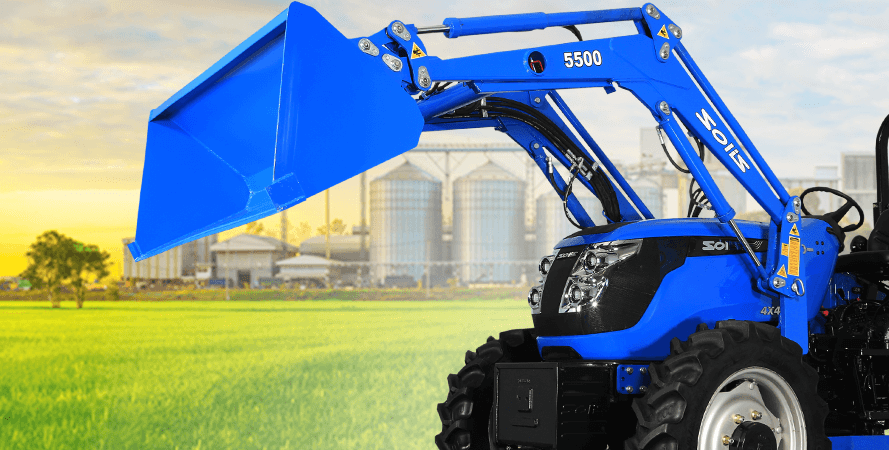 Industrial expansion has transformed across centuries with greater efficiency. From the mid nineteenth century Industrial revolution till now, science and technology has modified a million lives across the continents. Farming was a specific field that could retain indigenous methods for a while, but with the rise in population and a subsequent rise in demands of the growing population resulted in the ditching
of traditional methods for much more technologically powered ones.

Rise in the farming advancements ushered in an era of agricultural magnificence. International Tractors Limited (ITL) brought in a new wave to this upsurge through farming excellence through the best of efficient tractors. Sonalika and Solis, the two major innovative wings of ITL have contributed to the farming innovation with great zeal. Equipped with functionality and technical support, Solis tractors, in
particular, has transformed the dreams of farmers into reality. With a wide array of champion tractors for the field, Solis tractors ranging from 20 hp to 120 hp have simplified the lives of millions of farmers.

Most of these tractors have features like Lift-o-Matic for smooth lifting capacity, fully functional hydraulic facility and fuel efficient features among others that amplifies the user needs to the core. A key feature that makes these tractors a lot better compared to the others is their highly effective lifting capacity which enables easy operation and maximum output. The creeper and standard gear options
delivers an exceptional performance with best in class functionality.

Certain other features like power steering and operational ability, exhibit the humongous glory of not just the tractors but the whole of the mettle of the brand called Solis. Solis tries to deliver not just exceptional operational experience; but it grants the user the trust for harvesting success. Solis invests in reliability more and that is why the tractors succeed in becoming a staple for the farming needs of users across the globe. Because what Solis believes in is to give momentum to the sweat of every farmer who has a vision not just for himself, but for the whole of human lives. 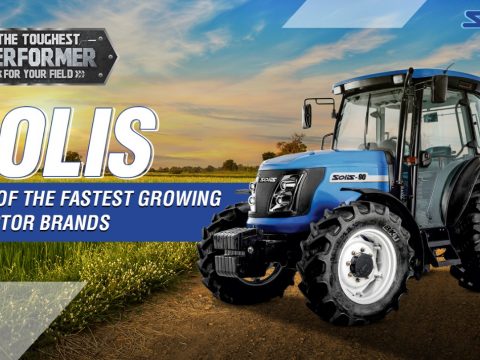 Solis – One of the Fastest Growing Tractor Brand 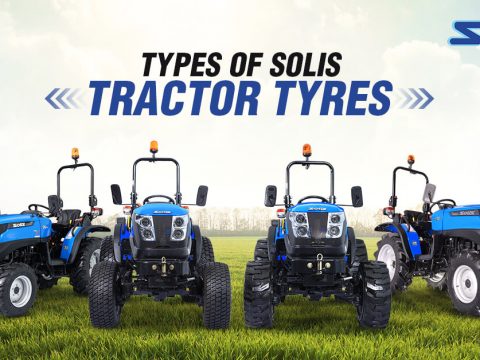 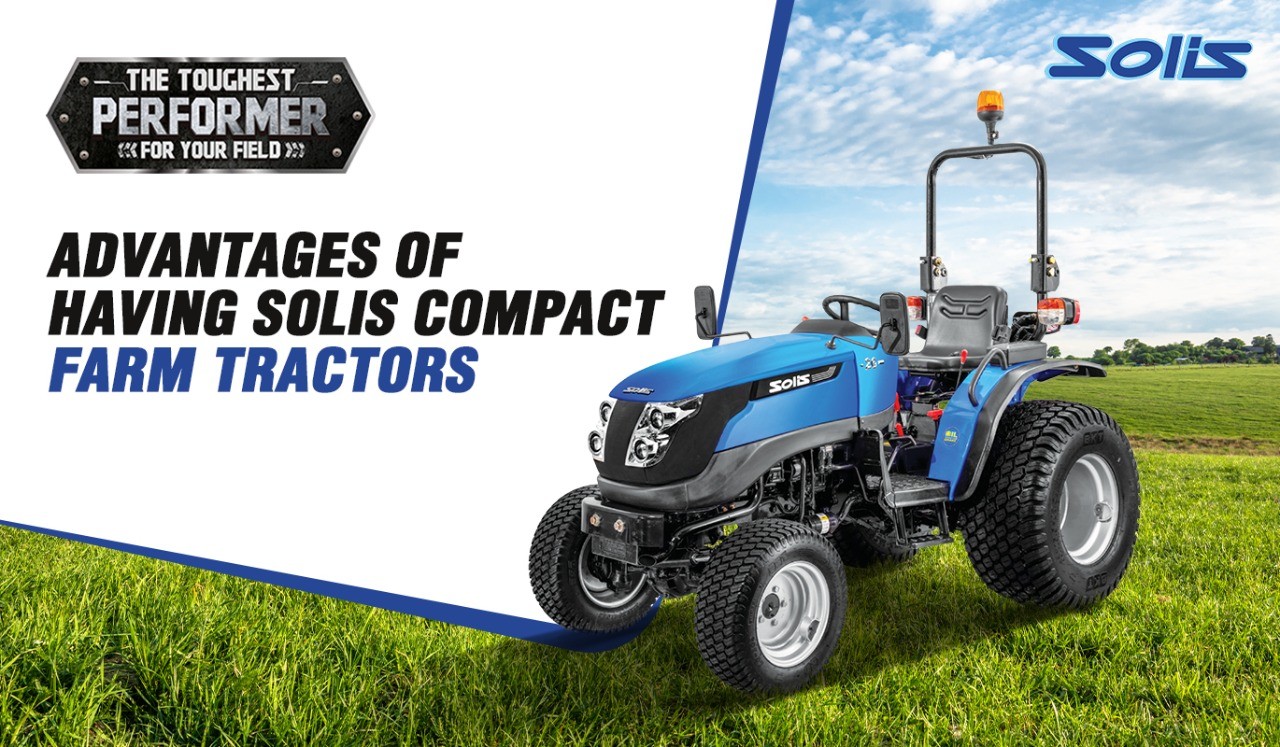